We Evaluate the Success of the Campaign ‘Sow Your Square-Metre’

In the autumn of 2020, the Latvian Fund for Nature invited applications from supporters of natural meadows who want to dedicate one square metre of their land to meadow plants, thus helping to distribute their seeds. At the same time, the participants of the campaign became public researchers, because ‘Sow your square metre’ is also a scientific study, the aim of which is to evaluate the possibilities of sowing natural meadow plants outside meadows and pastures. The response to the campaign was very high – 1,846 applications were received. This summer, the researchers went to look at a part of the sown square metres in person.

The project expert, botanist Rūta Sniedze-Kretalova, says: ‘We observed sprouted plants in all the surveyed square metres, and in only one square metre, next to various wild plants, mostly weeds, none of the sprouts of the sent species were found. Of the twenty plant species in the packages sent, the best result was eight species per square metre. However, most of the square metres studied had two to three species of meadows per square metre. Daisies sprouted best, but the first flowerers were brown knapweeds. Most plants will bloom next season because they need time and in the first year the plants gain strength in the roots.’

‘We want to emphasize that a natural meadow is an ecosystem that forms for decades in nature, so we encourage our square metre owners to be patient and look at their meadow square metres as small natural meadow seedlings where their owners have a unique opportunity to observe and help the ecosystem,’ points out Rūta Sniedze-Kretalova.

One of the record holders was a square metre sown in Inčukalns, a total of 26 species were found there – both meadow plants: dropwort, oxeye daisy, catchfly, vetch, hoary plantain, agrimony, selfheal, maiden pink, and weeds of various species. Great success was achieved in cooperation with the Gardens and Parks of Riga for the square metre sown in the Uzvaras Park. 28 plant seeds harvested in meadows of Latvia were sown there last autumn, and during the summer, 25 species of plants germinated – yarrow, agrimony, lady’s-mantle, vetch, quaking-grass, daisy, maiden pink and others.

Also, this summer, the experts of the Latvian Fund for Nature actively collected the seeds of natural meadows. As in the previous year, the Latvian 4-H (Latvijas Mazpulki) also assisted in this work. Seed collection was mostly done by picking seeds by hand in Latvia's natural meadows and species-rich roadsides. As Rūta Sniedze-Kretalova says, ‘Gathering the seeds of wild plants is a job that requires good plant recognition skills, and in the process, there is a lot of unknown – it is impossible to determine the germination of the seeds or will not the seeds be damaged by insects. In a way, the process of collecting seeds from natural meadows is comparable to pollinating with a brush – the spread of seeds was once a natural process, but the changes in nature caused by modern landscapes and agriculture make us imitate it so that species diversity can continue.’

The participants of the square metre survey and those who wanted to improve the diversity of the meadows they already own will receive the seeds collected this summer. The collected seeds are also sown within the campaign ‘City Meadows’, creating islands of natural meadows near Riga. 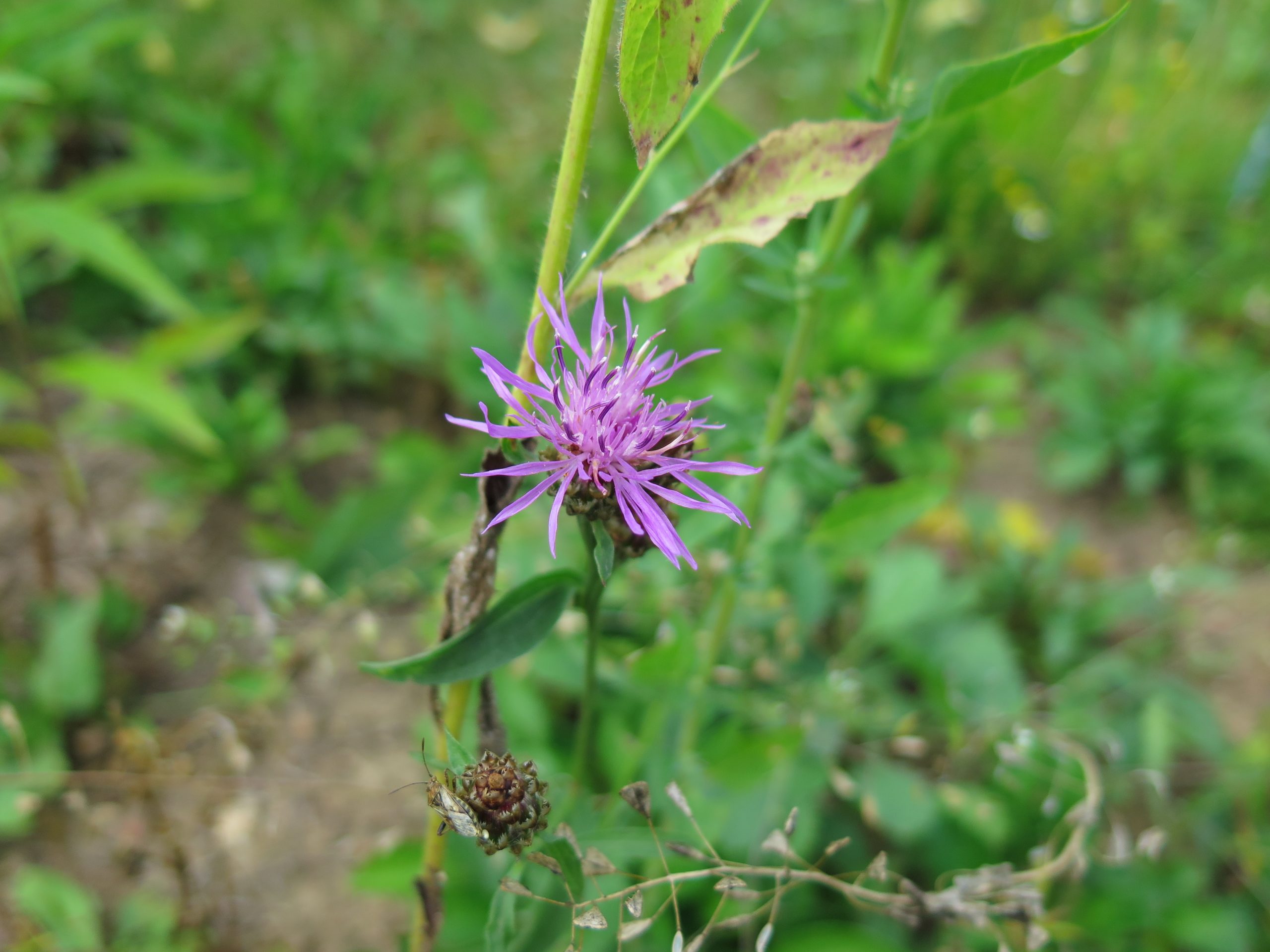 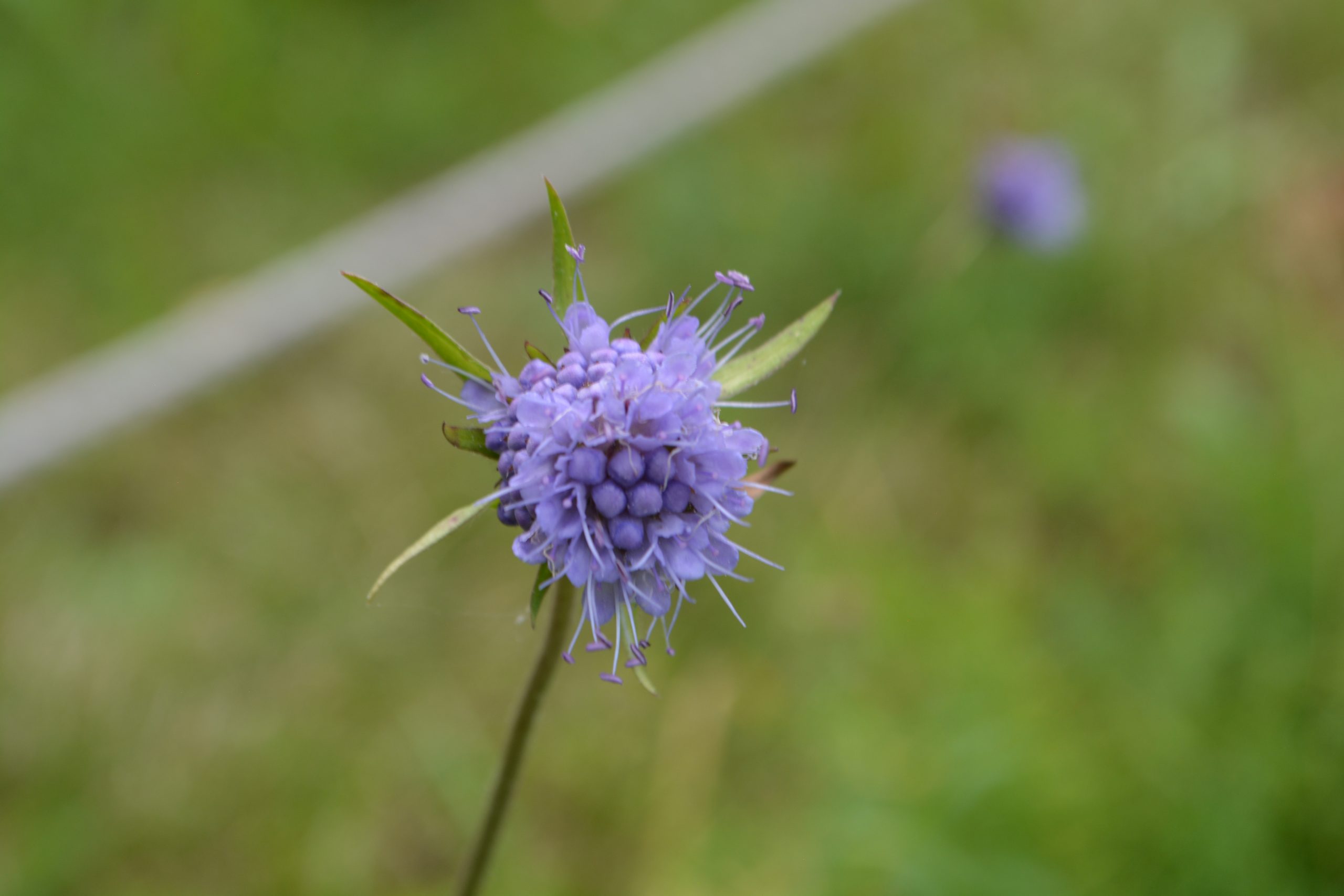 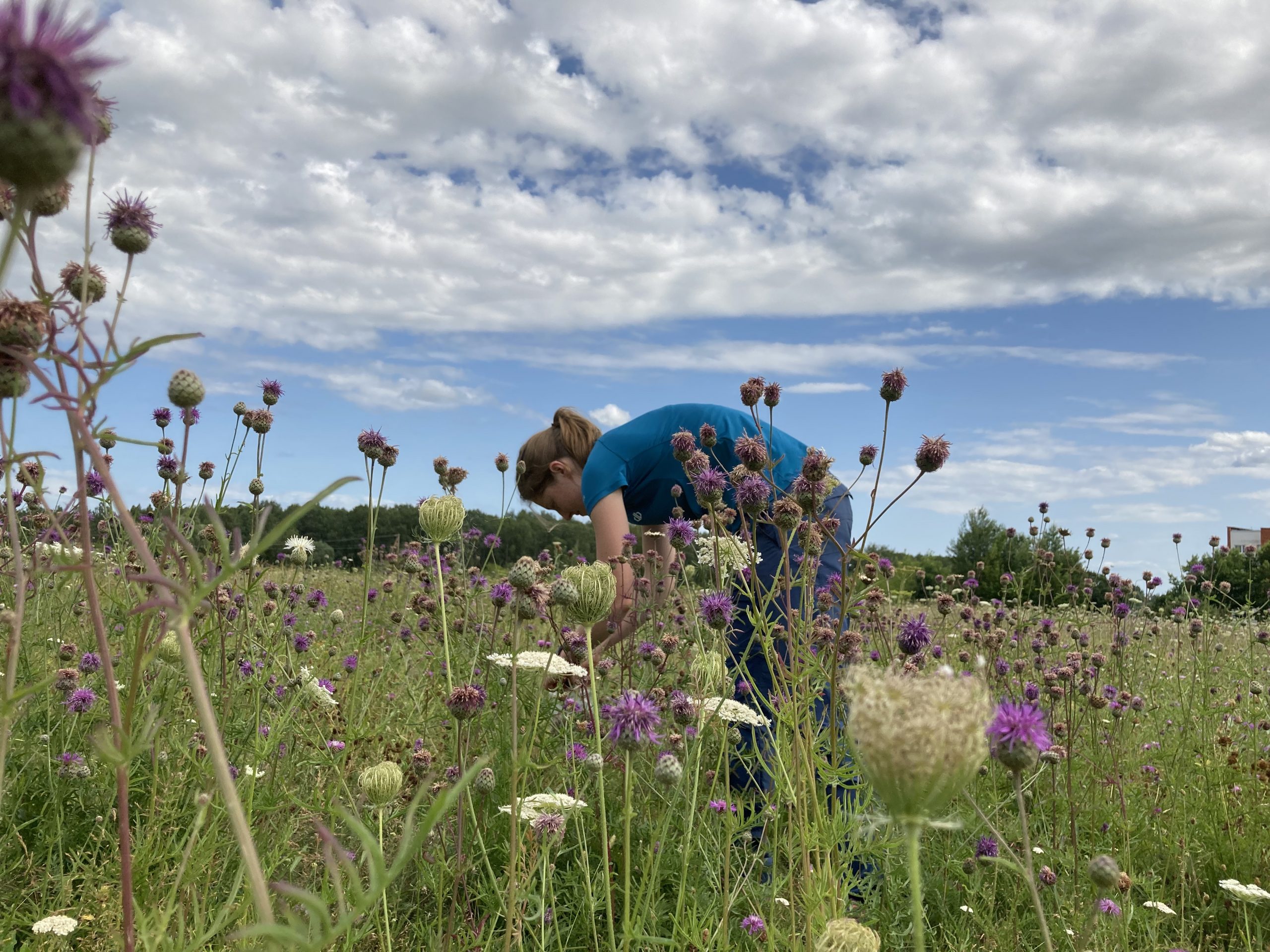 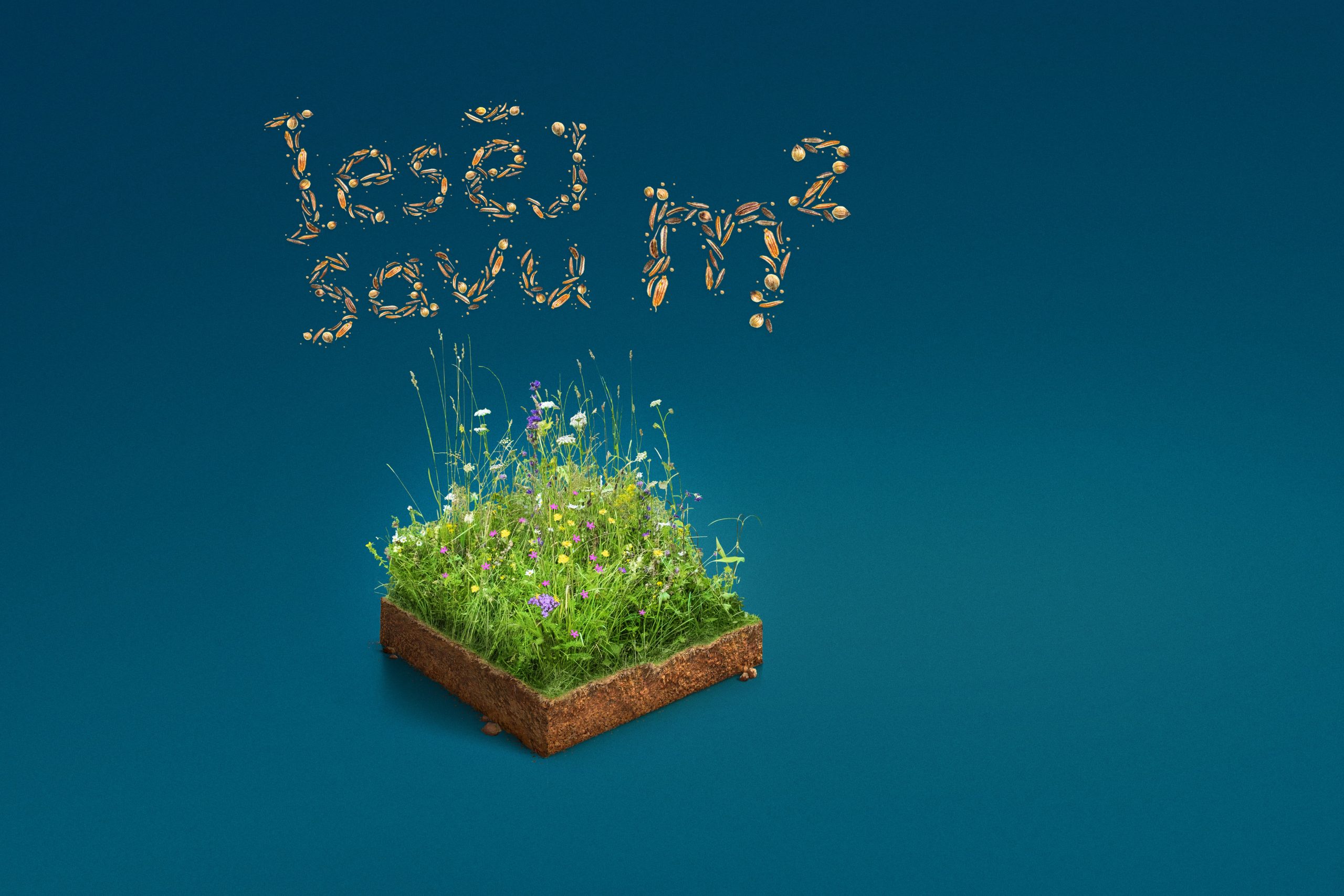 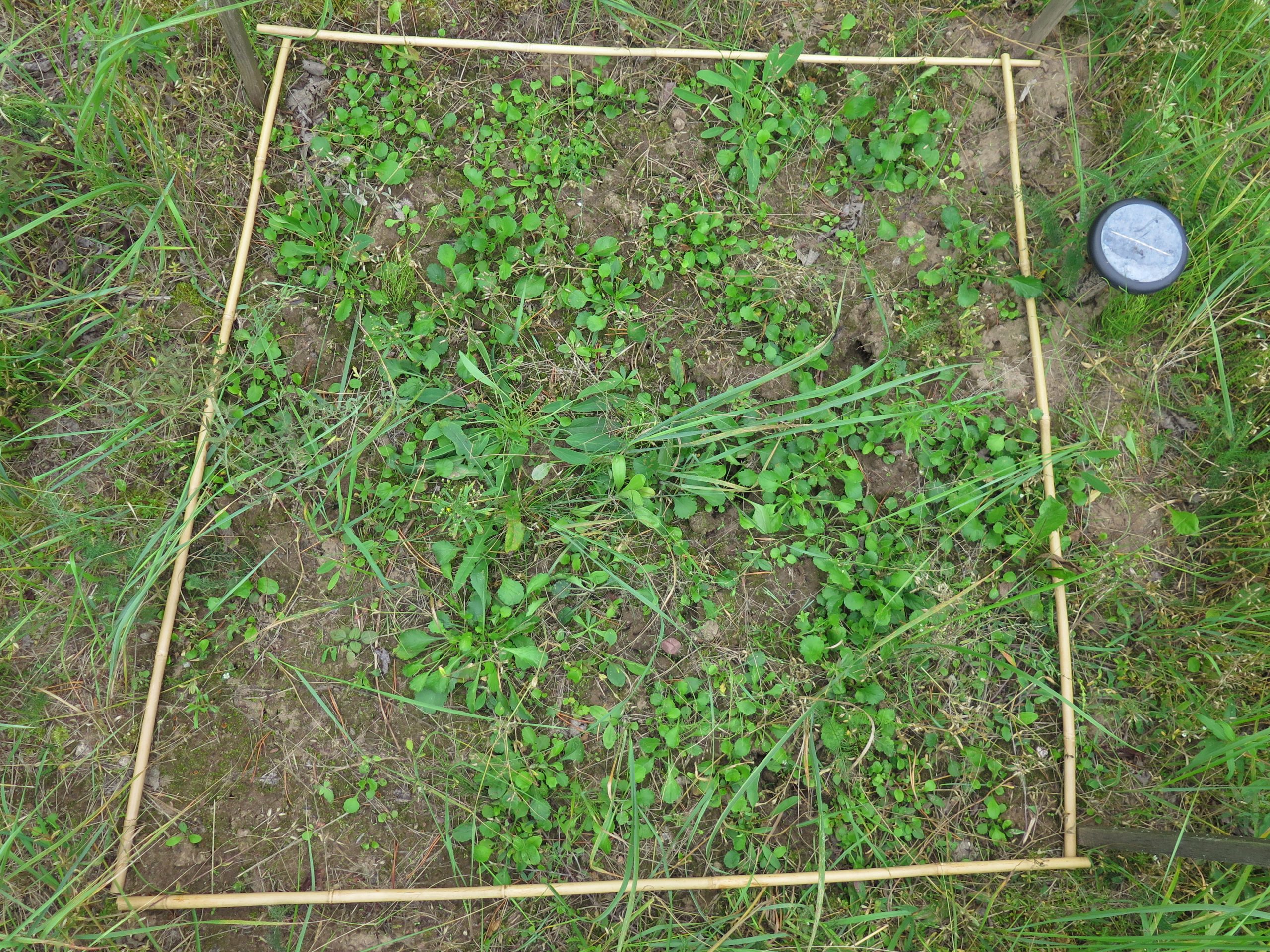 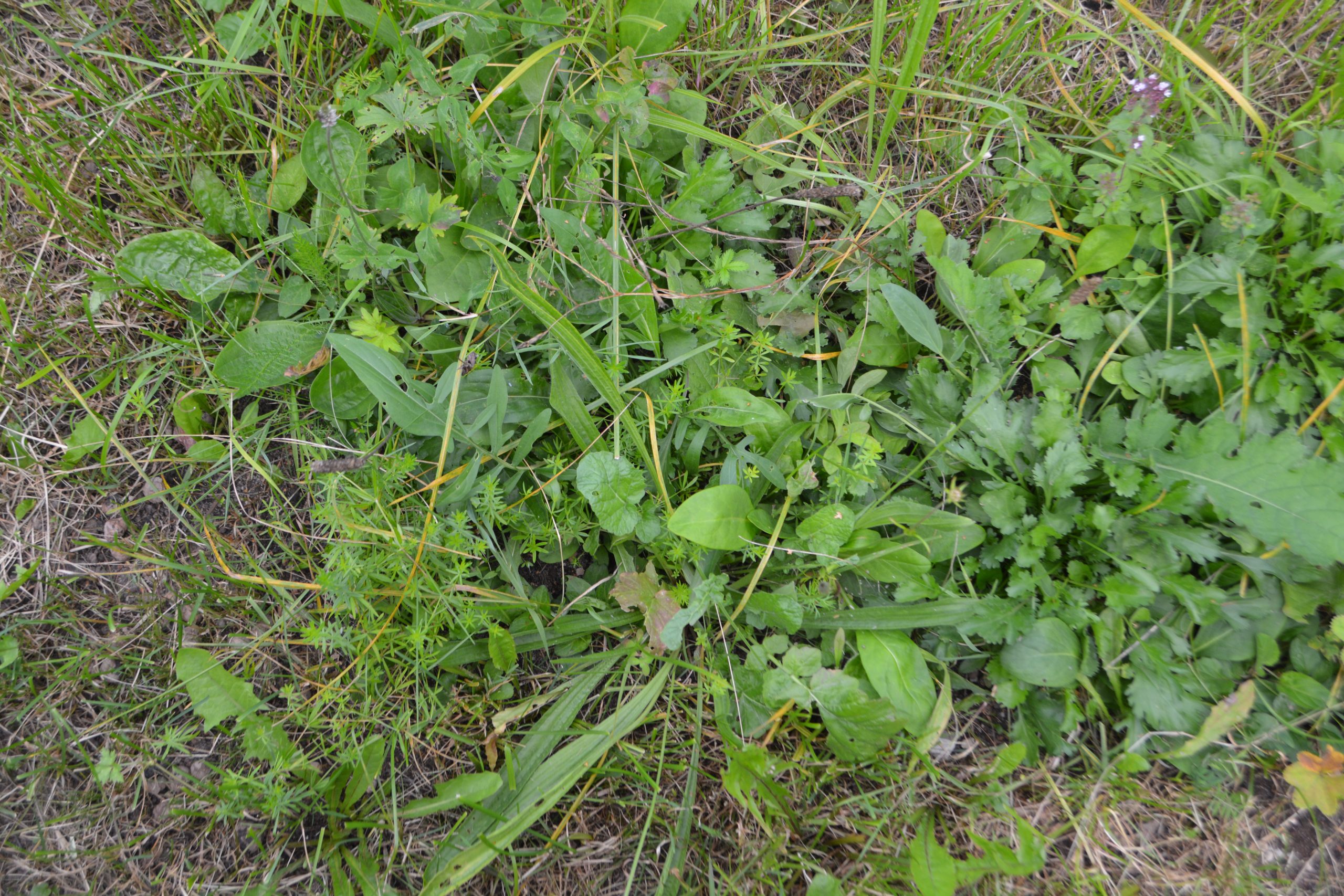